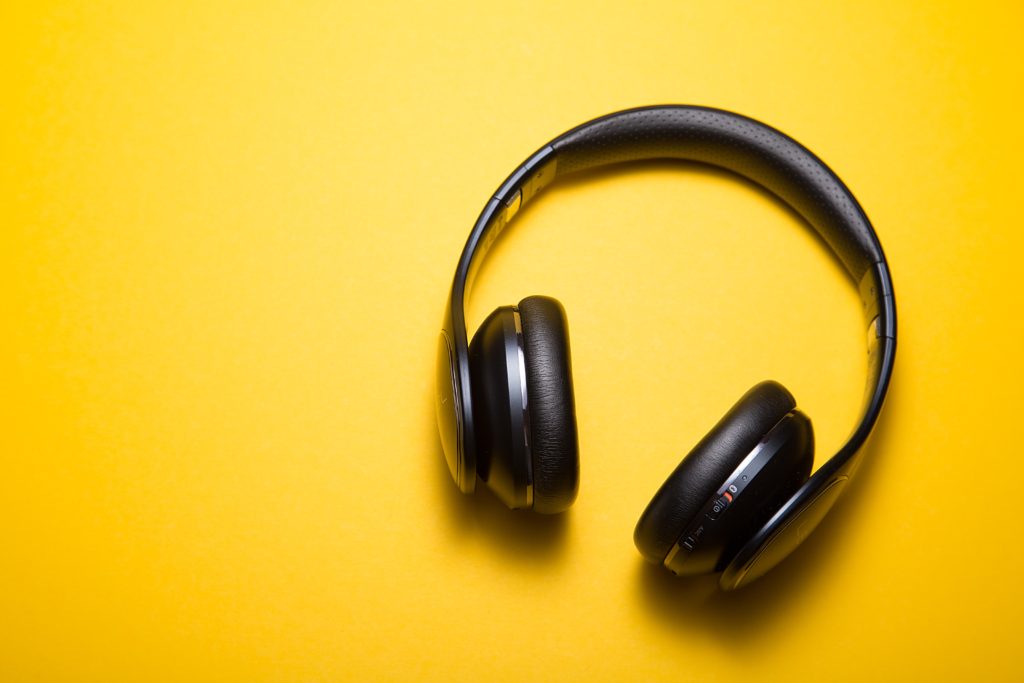 In preparation for our music episode, we asked our Instagram followers and podcast listeners for their favorite music in other languages. Thanks to all who participated in this discussion! We loved hearing your suggestions. Now let’s go to the music.

Will’s Jams (French/English) – Will Stroet is the award-winning children’s music singer/songwriter you heard in this episode.  Through his witty and catchy songs in French and in English, Will inspires kids to be active and creative.

123 Andrés (Spanish/English) – Andrés and Christina are a Grammy award-winning duo behind 123 Andrés. Their latest album “La Luna” is a collection of lullabies. For something more upbeat, try “Arriba, Abajo,” which won the Best Children’s Album at the 2016 Latin Grammys.

Lucky Diaz & Family Jam Band (Spanish/English) – This husband and wife duo, whose music has been described as “kindie music,” will have you singing and dancing in no time. Check out their Latin Grammy-award winning  Spanish-language albums, ¡Fantástico! and Adelante.

Canticuénticos (Spanish) – We dare you to sit still during this Argentinean band’s hit song, “El Monstruo de la Laguna.” Other songs we love include the slower “Luna Cansada” and “Santo Remedio”.

Cantoalegre (Spanish) – More than a musical group, Cantoalegre is a musical education organization for children and youth in Colombia. Their music is fun and upbeat. You can listen to their music for free on their online portal.

Susy Dorn (Spanish/English) – Peruvian native Susy Dorn runs preschools in the San Francisco Bay Area, but she’s also a singer-songwriter who has a collection of bilingual songs for kiddos.

Magdalena Fleitas (Spanish) – “Smart and funny” is how one of our followers (@cuentologybooks) described the music by this Argentinean children’s singer/songwriter.

Atención Atención (Spanish) – Have fun with the music from this Puerto Rican children’s TV show starring a band of costumed characters . Songs explore single topics, such as colors and friends.

José Luis Orozco (Spanish/English) – One can’t go wrong with any of José Luis Orozco’s music. He’s a renowned bilingual children’s music artist and educator based in California. “Juanito” is one of our favorite songs by him.

Ana Calabrese (Spanish) – Ana is Colombian and she wrote a number of short Spanish songs to use in her classes. Her album Short + Fun Spanish Beats is a good tool to teach beginning vocabulary.

La Llorona – There are many versions of this folk song. You may have heard the version from Coco’s soundtrack  or here’s one by Lola Beltrán.

One Reply to “Bilingual Music for Kids – Recommendations”