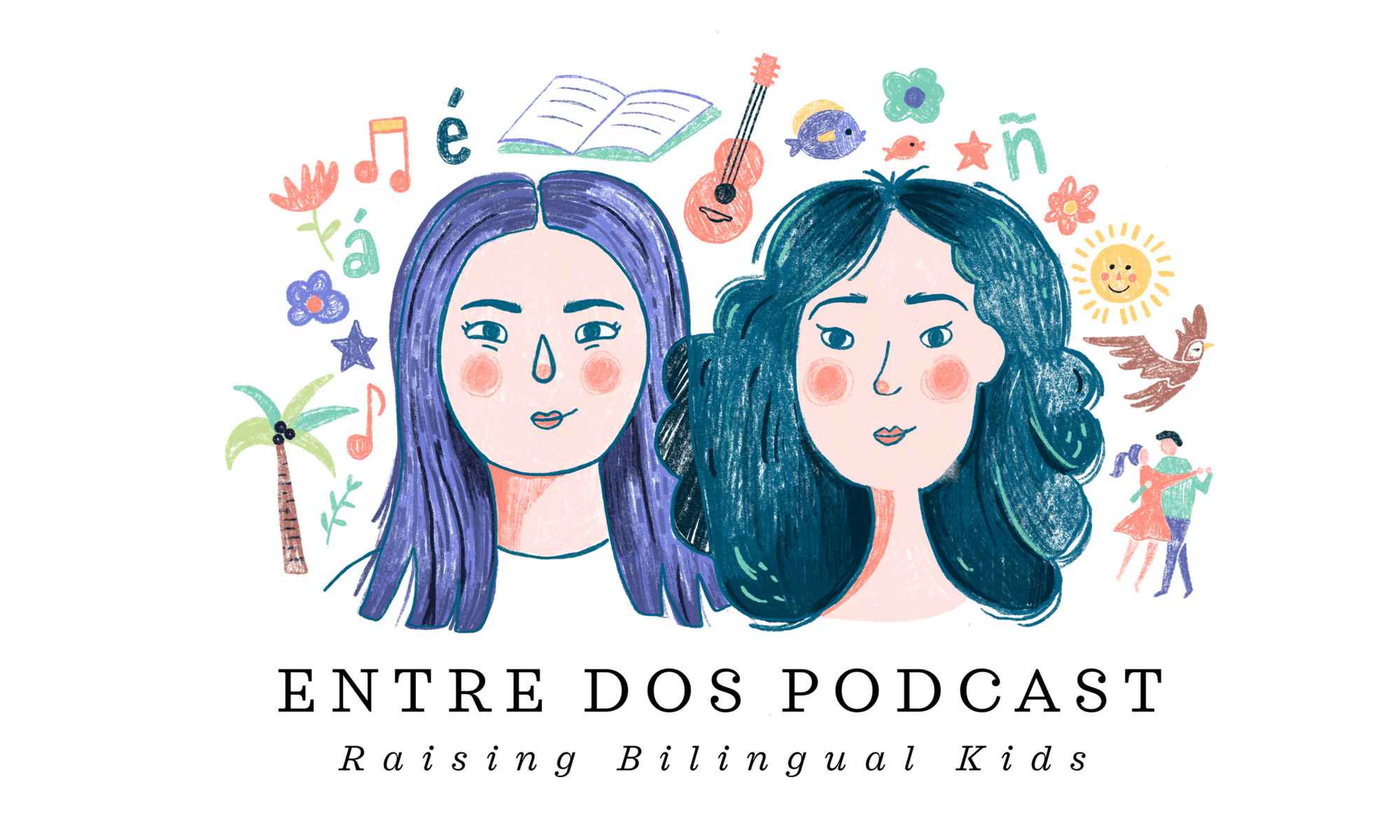 In this episode of What We Love/Lo Que Más Nos Gusta, we talk to Carolina Quiroga-Stultz about her podcast: Tres Cuentos. In Tres Cuentos, which means three stories, Carolina tells stories, myths and legends from Latin America in Spanish and English.

While most of the stories on Tres Cuentos are geared toward older children and adults, Carolina recently launched a summer series with stories geared toward younger children called Niñez Heroica/Children Heroes. Each episode includes a story followed by a few interesting facts about something related to the story.

The audio clip you heard at the beginning of this episode comes from the Tres Cuentos episode “Mitos de Creación: Cuando los ancestros bajaron del cielo“. You can listen to the same story in English here.

Carolina launched her children’s summer series after we spoke. Below are the two episodes she has published so far: